“Ms Cheng, none of Master Gong’s cars are cheap. Their price range are about the same.” The steward chuckled.

Cheng Liyue gulped. If that was the case, then she would just pick one. She pointed to a white sports car and said, “Then I’ll just take this!”

“Alright, get in the driver’s seat. Take a look and see if there’s anything you’re unfamiliar with. I can help you out.” Zhang De smiled.

Pulling open the car door, Cheng Liyue got in and was immediately in awe. She adjusted the seat and held the steering wheel while Zhang De gave her some basic instructions. Cheng Liyue managed to grasp the basics. When she had been staying abroad, she had to drive to work daily so driving was not something new to her.

It was just that she had never driven such an expensive sports car before.

Cheng Liyue drove the sports car out of the basement garage, and headed to her company.

Shen Junyao’s request yesterday was extremely impractical, but since she wanted the adjustments to be done, then Cheng Li Yue had no say in the matter. It would be Shen Junyao wasting her own money anyway. And if she felt that it was too burdensome wearing that diamond ring in the future, it would also be a problem that she herself had brought on.

All Cheng Liyue needed to do was to revise her design according to Shen Junyao’s specifications.

She parked the sports car in the company’s underground parking lot. Cheng Liyue locked the car and took the elevator to her office floor. As soon as the doors to the elevator opened, she found her colleagues giving her peculiar looks. Puzzled, she returned their stares.

Wearing a bewildered expression, she walked to her office. Before she could even take a seat, Linda’s assistant walked in. “Designer Cheng, Linda is looking for you.”

Cheng Liyue immediately rose to her feet and went to Linda’s office. Pushing her office door open, she saw that even Linda was giving her a strange look with a touch of curiosity in her gaze.

“What’s wrong? Is there something odd about my appearance today?” Cheng Liyue had the urge to laugh at the weird atmosphere.

Cheng Liyue immediately looked at her in astonishment. Goodness, how did Linda manage to find out about this? Could it be that Tang Weiwei had spilled the beans?

“How did you know about this?”

“The entire company practically knows about this. Because Gong Yexiao came to the company yesterday, early in the morning, to look for you.”

“Huh? So it wasn’t Weiwei that told you guys about this?”

“The news came from the front desk.”

Cheng Liyue had not known that Gong Yexiao had come to look for her yesterday morning. Blinking, she faced Linda. She didn’t conceal the truth from her. “Gong Yexiao is Xiao Ze’s father.”

Linda was shocked at first but became happy for her. “What?! Really? My God! Do you know who he is?”

“I know. My son told me that he is the richest man in the world.”

“Liyue, you’re really lucky. Back then, you’d managed to sleep with such an outstanding and handsome man. Now, you needn’t have to worry about it any longer.” Linda said with a hint of envy.

Cheng Liyue smiled bitterly. “How can I not worry? He came to snatch my son away from me. I will definitely not give my son to him.”

“Why do you have to give him your son? Just marry him.” Linda spoke with no hesitation.

Widening her eyes, Cheng Liyue’s face flushed red. “How is that possible? How could I possibly marry him? What’s more, I have zero interest in men.”

“You can’t put marriage off for the rest of your life just because of that one incident.”

“I’m done with men. I’ll never marry even if I were to die.” Cheng Liyue said firmly.

Linda looked at her somewhat at a loss for words. “Alright. It’s your decision. Did Shen Junyao gave any comments yesterday?”

“Yes, I promised to revise it according to her request. She wants to double the size of the center stone. And add more diamonds around it. It’s an extremely impractical addition to the ring. But if that is what she likes, then I’ll go along with her request.”

“Did you tell her that such a design is impractical?”

“Yes, she insisted on it. What else could I say?” Cheng Liyue’s gaze contained a trace of derision. 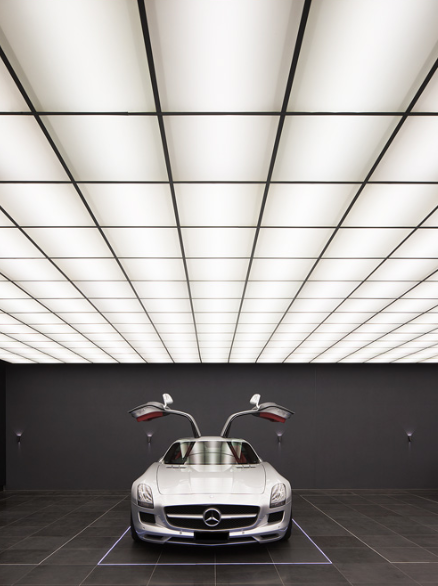 View all posts by yodakbellow